How are you all this morning?  Can you believe it's July already?

I hope you all had a lovely day yesterday and enjoyed yourselves.  Ben had a busy transition day which he really enjoyed though I think he'll be glad for a quieter day today!  I'm back at the Akeley office this morning and it was lovely to catch up with Mrs Clarke and Mrs Kerins earlier.

I though it felt like a quiz today so here's a little Disney themed one I found.  Don't forget to let me know if you need the answers.

Have a great day and have fun. 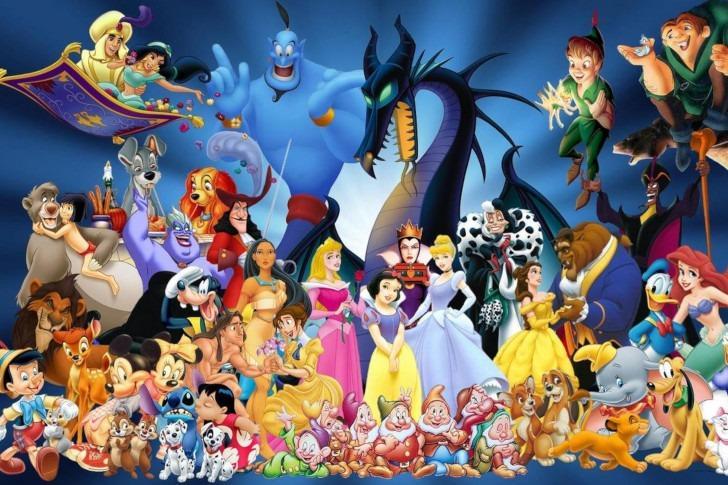 1. What year did Disneyland open?
2. What is the name of Wendy’s dog in Peter Pan?
3. Who trained Hercules to be a hero?

5. How many brothers does Prince Hans of the Southern Isles have in Frozen?

7. What is the name of Andy’s neighbour in Toy Story?

8. What land is Big Thunder Mountain Railroad located in?

9. What are the names of Cinderella’s stepsisters?

10.  What is the name of Ariel and Prince Eric’s daughter?

11. Which Disney Princess sings “Once Upon a Dream”?

12. What are the names of Hades minions in Hercules?

13. Where does Mike Wazowski take his girlfriend Celia for her birthday dinner in Monsters, Inc.?.

14. What does Hakuna Matata mean?.

15. What is the name of the castle in Shanghai Disneyland Park?

16. What are the names of the seven dwarfs in Snow White?.

17.The sorcerer’s name in Fantasia spells what backwards?

18. How many fingers does Mickey Mouse have?

19.Genie was stuck in the lamp for how many years before Aladdin found him?

20. What was the name of Walt Disney’s first cartoon character?

21.Who is Mufasa’s trusted advisor in The Lion King?

22. Christian Bale is the voice behind which character in Pocahontas?

23.Who is the fashion designer in The Incredibles?

Unfortunately not the ones with chocolate chips.

Some cookies are necessary in order to make this website function correctly. These are set by default and whilst you can block or delete them by changing your browser settings, some functionality such as being able to log in to the website will not work if you do this. The necessary cookies set on this website are as follows:

Cookies that are not necessary to make the website work, but which enable additional functionality, can also be set. By default these cookies are disabled, but you can choose to enable them below: