How are you all this morning?  Did you have a lovely day yesterday?  What did you think of the meet the teacher videos?  They were great weren't they.

It's a working at home day for me today so I am sat in my office here with a nice cup of tea as usual!  I though we could have a Harry Potter themed day today as Ben and I often have 'Harry Potter Friday' where we snuggle down together after work and watch one of the movies.  It's a lovely way to start the weekend!

I've included a little quiz below - as always, just let me know if you need the answers.  There's also a word search and a few colouring pages too.

Have fun and have a great weekend.

With all best wishes, 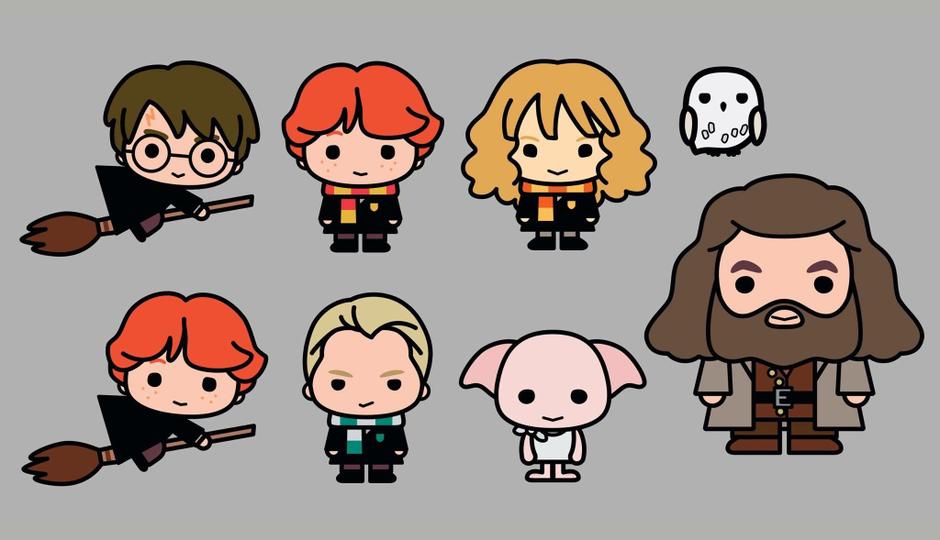 1. What is the Dursely's address?

2. Who is Harry Potter's godfather?

3. What was the name of the tree Harry and Ron crashed their car into?

4. Which class has a different teacher every year?

5. What flavour are Bertie Bott’s beans?

7. Who was Hermione’s date at the Yule Ball?

8. What subject does Hagrid teach?

9. What chess piece does the Lovegood house resemble?

10. What is the name of the Weasley's house?

11. How many Hogwarts houses are there?

13. What is the name of the poltergeist that lives at Hogwarts School?

14. Who created the Sorting Hat?

15. Which character served as a Quidditch commentator?

16. Where is Azkaban located?

17. What is the name of the train that takes students to Hogwarts?

18. And what platform do students need to catch it from at King's Cross?

19. What's the name of the Wizarding newspaper based in London?

20. How many Harry Potter films are there in total?

21. Who was flying with Mad Eye Moody when he died?

22. What is the name of the device that Dumbledore uses when putting out street lights?

24. What position does Harry play on the Quidditch team?

25. What dark wizard did Albus Dumbledore defeat in 1945?

26. How did Harry and Ron get to Hogwarts their second year?

27. What is Tom Riddle’s middle name?

28. What did Dobby catch that set him free from Mr. Malfoy?

29. Which type of insect is Ronald Weasley most afraid of?

32. What is the name of the book Hermione gives to Harry before his first ever Quidditch match?

33. What is Snape's signature spell?

34. How  many horcruxes does Voldemort make?

35. What is the name of the potion which can change a person's appearance into that of someone else?

37. What was the name of the shop where Harry got his first wand?

38. What is the name of Albus Dumbledore’s brother?

39. What is the name given to someone who can talk to snakes?

Unfortunately not the ones with chocolate chips.

Some cookies are necessary in order to make this website function correctly. These are set by default and whilst you can block or delete them by changing your browser settings, some functionality such as being able to log in to the website will not work if you do this. The necessary cookies set on this website are as follows:

A 'sessionid' token is required for logging in to the website and we also use a 'crfstoken' token to prevent cross site request forgery.

Cookies that are not necessary to make the website work, but which enable additional functionality, can also be set. By default these cookies are disabled, but you can choose to enable them below: